As I sit in the airport awaiting my flights back to the UK, I’m reflecting on a busy and eventful 10 days in Manila. For those not aware, in addition to some global members of the team, the bulk of the HCL Labs technical team are based in Manila in the Philippines. This was my first chance to meet the team in person, as well as my first chance since joining HCL to sit down with Stephan Wissel in person. Those who were at Collabsphere got a sneak peek at what the team has been working on. But with the start of 2020, it’s time to ramp up planning for the user groups and factory tours this year, starting with Engage.

You’ll have to wait a little while to see how things have progressed and where we’re going. But it’s great to be working with a diverse and engaged team of individuals. The agile development approach is something new to me. As Stephan said, Domino development is often by accident agile, with developers working closely with customers to build an application in small phases of development with regular reviews. But a structured agile approach is more important when we’re looking at longer (though not necessarily “long”) projects, with team members working on various aspects from back-end to front-end to automation. Obviously as we’re pushing the boundaries as well, we’re more inevitably going to hit “blockers”. With a variety of backgrounds and skill levels, it’s more important we’re all aware of what’s happening and able to pitch in. And throughout it all, it’s important to keep in mind the bigger picture and potential target audiences.

So it was extremely useful to work in person with the team, with a variety of planning steps.

I also got the chance for some downtime in Manila. As Mat Newman will attest, a weekend with Stephan Wissel is rather a baptism of fire. We went hiking up Mount Maculot to the Rockies. To give you an idea of what’s involved, here’s a photo from the bottom. 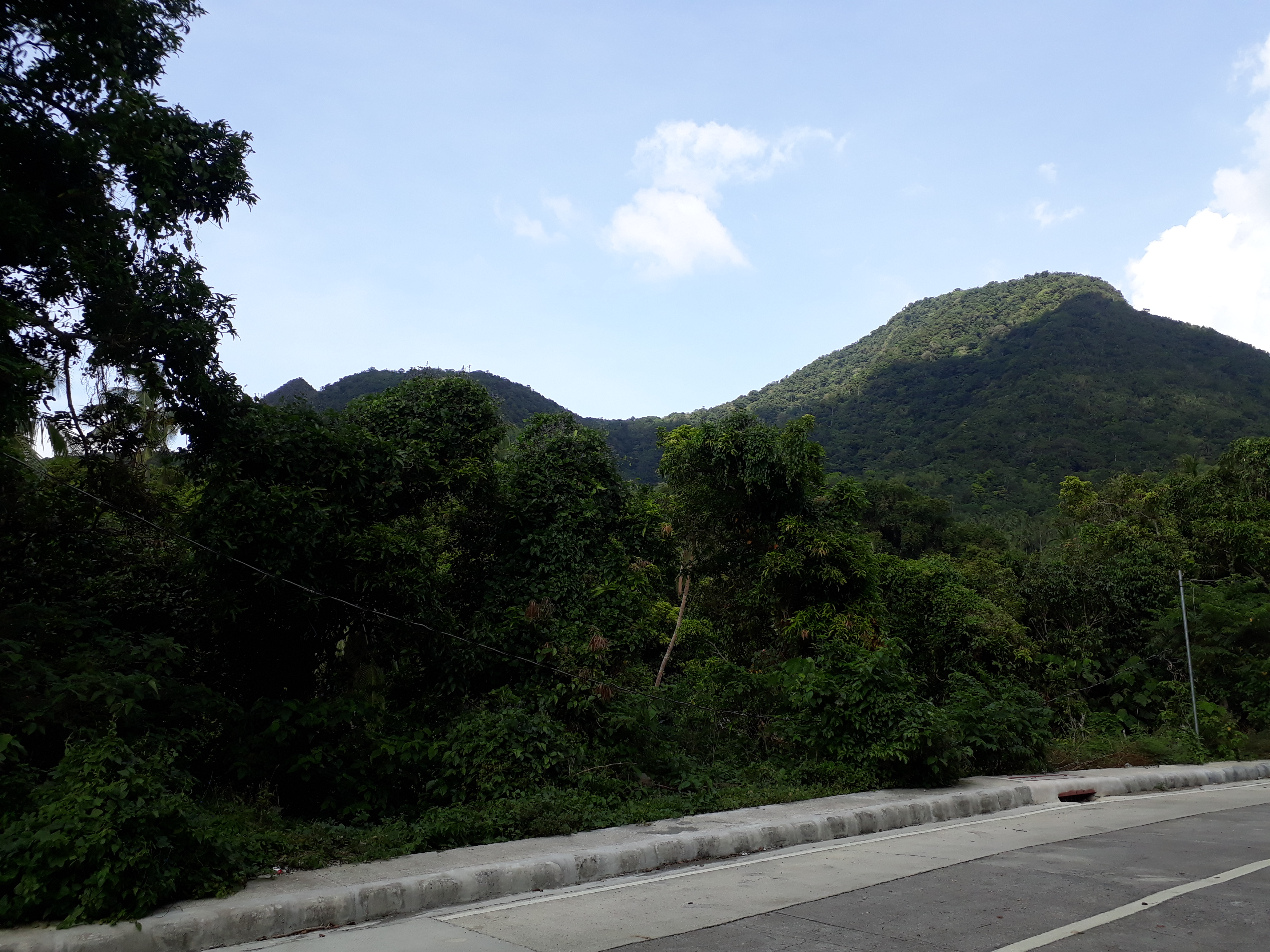 For one not accustomed to hiking up about 400m, often with quite steep terrain, it was a challenge. I think this photo from where I stopped highlights the effort involved. 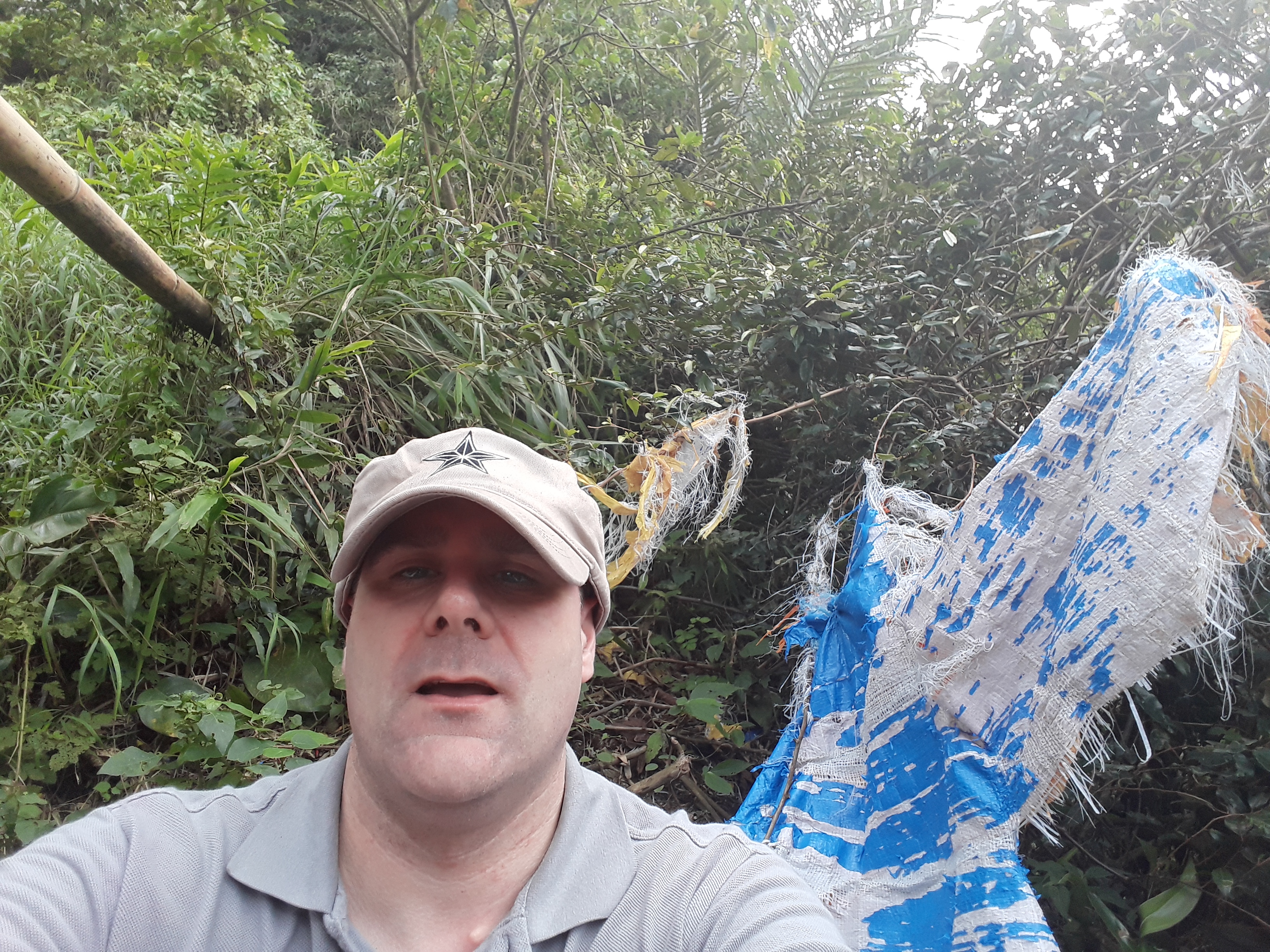 But just as the climb was breath-taking, so was the view of Lake Taal. 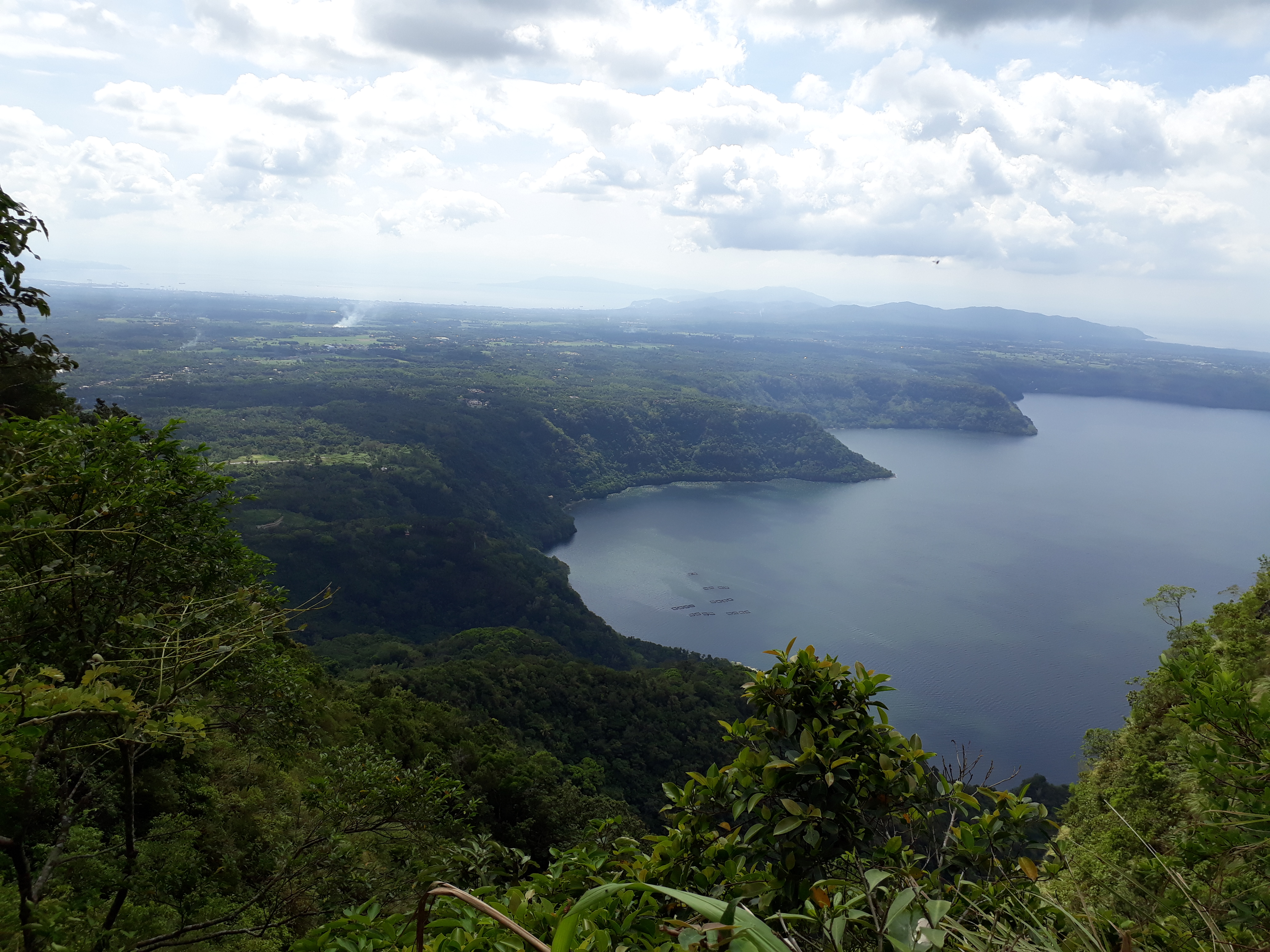 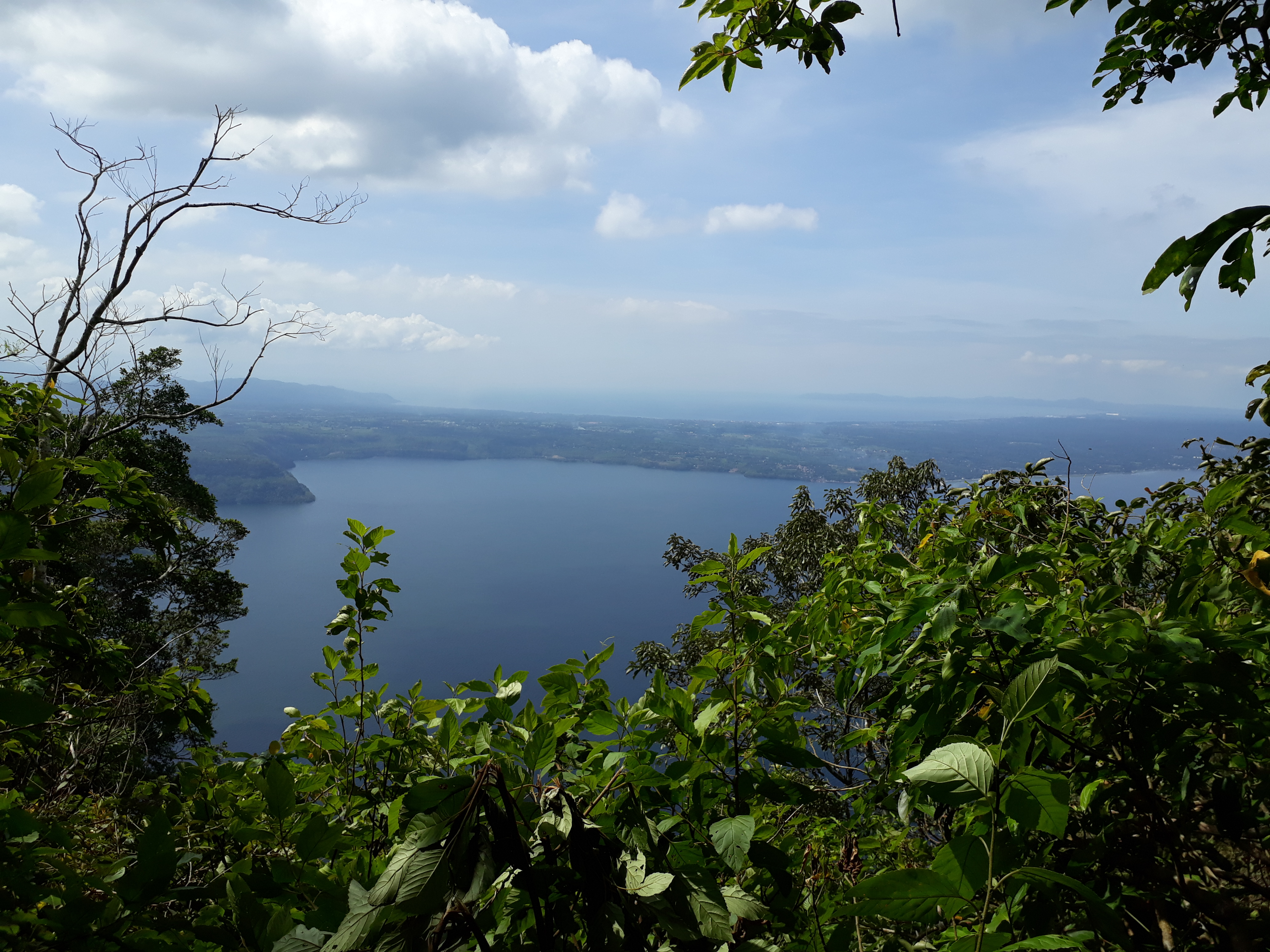 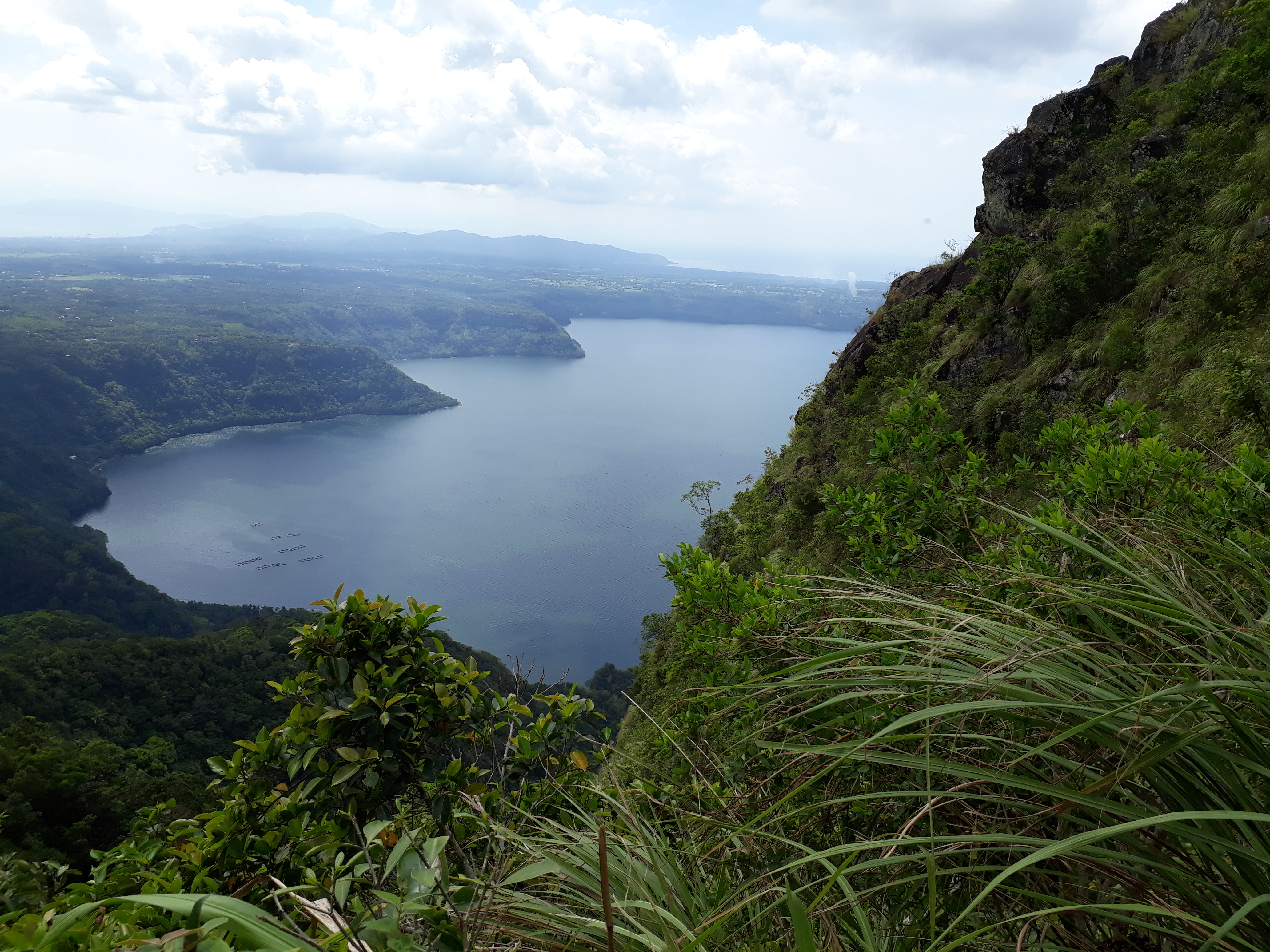 If the name sounds familiar, that’s because Lake Taal is home to the Taal Volcano. The same Taal Volcano that erupted, starting with emitting steam at 1pm, as we were descending, then ash just two hours after we had left, progressing to a magmatic eruption overnight Sunday into Monday at 02:49am. If you zoom in on the last photo, there is a plume of smoke to the left of Mount Maculot. I’m not sure if that’s the volcano. To give you an idea how close we were, Mount Maculot is within the red dotted 14km exclusion zone, just north of Cuenca at the southern end of Lake Taal.

Over 450,000 people are estimated to be residing within the 14 km danger zone of the Taal Volcano. On 12 January, alert level 4 was raised and surrounding towns were evacuated. As of 6 a.m. today, @NDRRMC_OpCen reports that over 7,700 people are in 38 evacuation centres. pic.twitter.com/td0Yj0S6Cj

Thankfully, the “small but dangerous volcano” has not become so bad that my flight Tuesday evening was delayed. However, it did mean the team were working from home Monday because of the conditions, with just minimal ashfall over the south of Manila. It’s certainly been eventful, thankfully not too eventful.